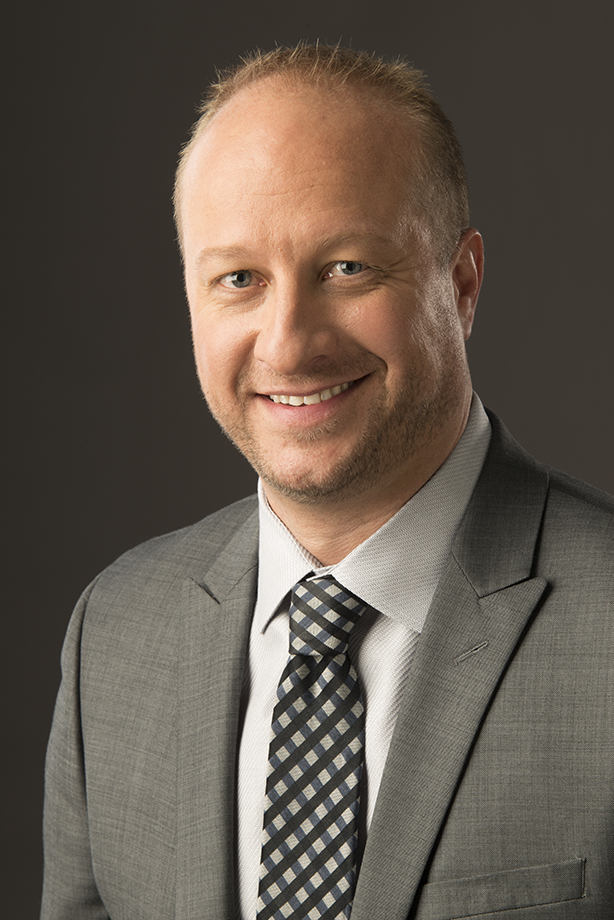 The office is located at 6300 S. Syracuse in Englewood, Colorado. While these numbers show significant growth, the number that really pleases our agents is the nearly $40,000 that is returned monthly to the more than 110 agents in the office who participate in the company’s profit sharing program. Profit sharing has increased 72 percent compared to last year!

Keller Williams, DTC - Belief System In Action - WI4C2TS
This expresses the environment and culture that we want to uphold in our company.
W Win-Win or no Deal!

I Integrity -- Do the right thing

C Commitment -- In all things

T Teamwork -- Together everyone achieves more

A lot of companies say they function as a family. At Keller Williams Realty, we truly do! This approach guides us every day in how we conduct our business.

We support one another in achieving goals and celebrate the accomplishment of milestones. We treat each other with respect and integrity. We challenge ourselves and our colleagues in a productive, meaningful way. We encourage growth and self-discovery, and have fun in the process. And we lend a hand whenever it is needed.

Our Team at the Denver Tech Center office has received many awards. We are proud of our accomplishments, and want to congratulate every agent that is a part of our Keller Williams DTC family! Thank you for making our office so incredible!

Thank you for your recommendation!

Your feedback is very much appreciated.